Kontakt … works from the Collection of Erste Bank Group 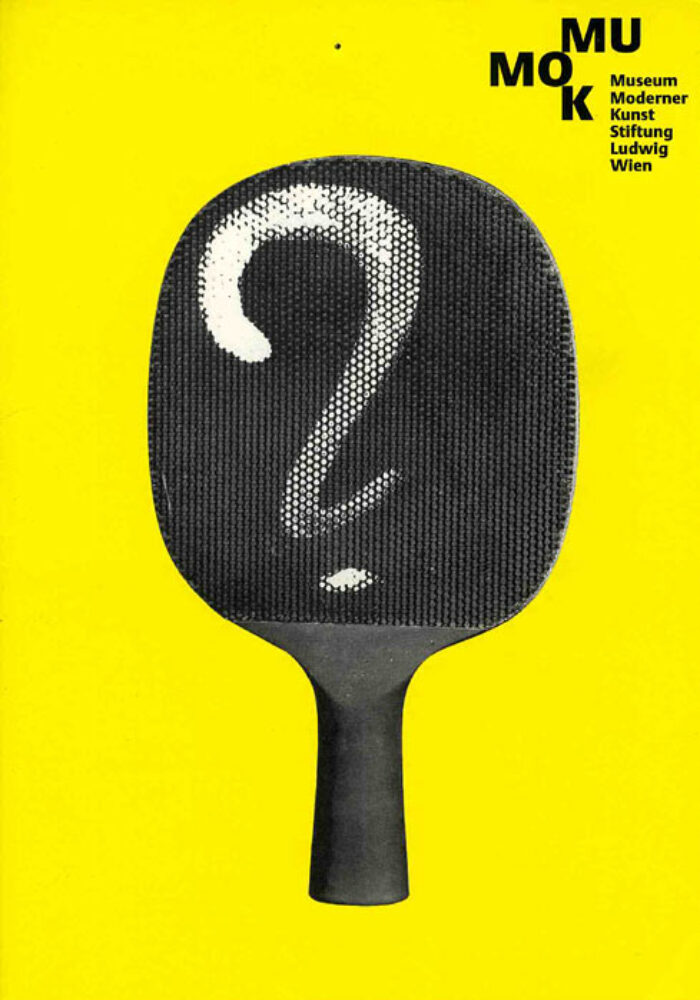 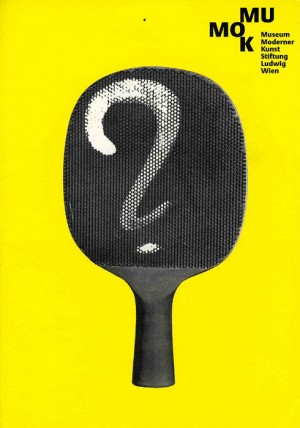 The exhibition shows a general overview of major currents in art from Central Europe, Eastern Europe and Southeastern Europe since the 1960s. Performance art, media reflexivity and responses to modernist art practices are central to the presentation, which marks the start of the Erste Bank Group’s collecting activities. With this project, art from the countries of Central Europe will for the first time be shown in a cross-border exhibition, taking place in Vienna and Bratislava. 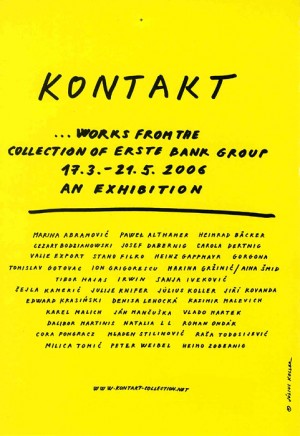