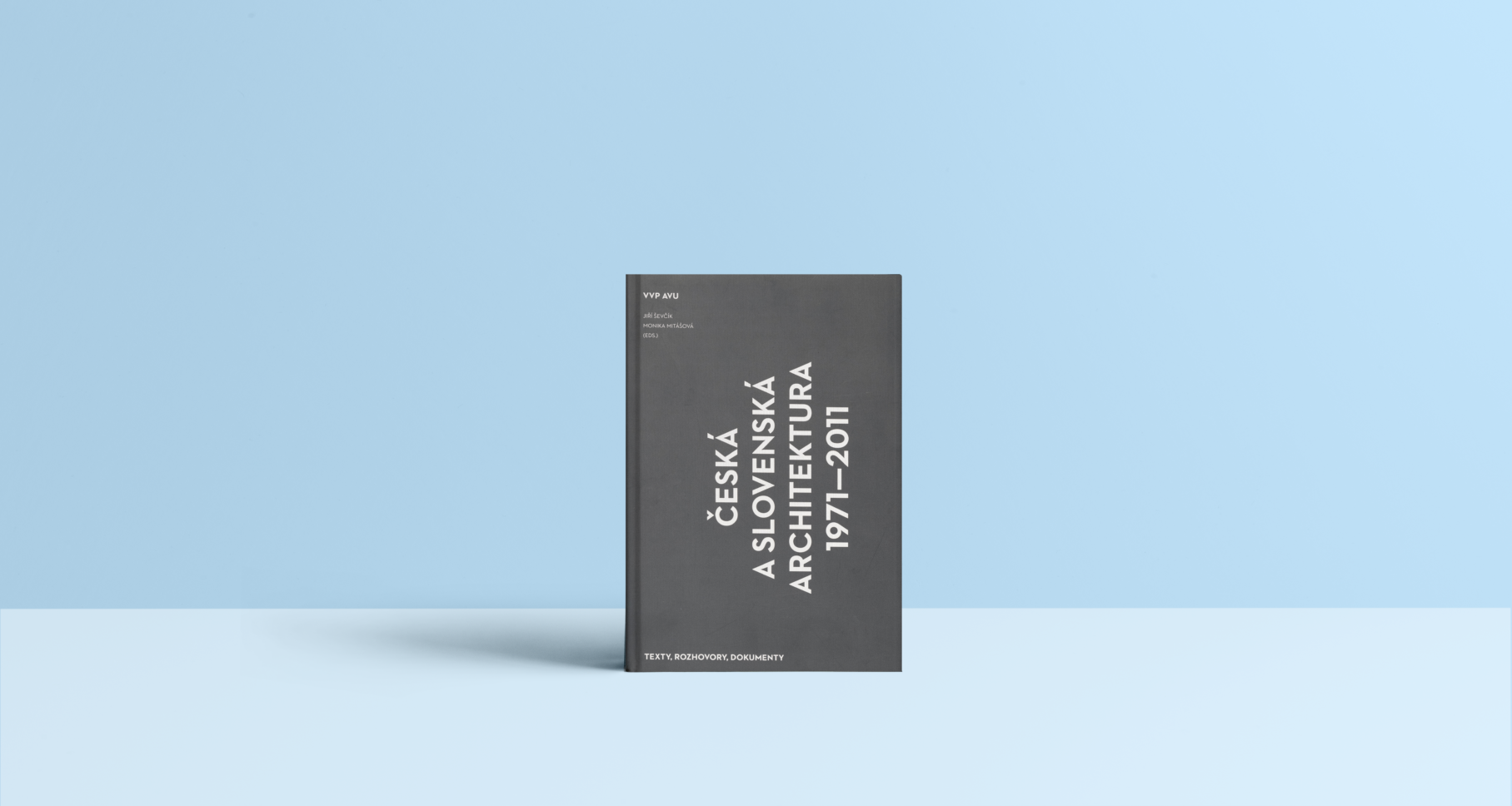 The anthology Czech and Slovak Architecture 1971–2011. Texts, Interviews, Documents examines the past and present situation as regards architecture in eleven problematic and thematic spheres. The texts contained in the anthology are arranged chronologically and therefore possess a hybrid character. Some of the eleven sections are based on period documents that have been collected and archived, while others represent the outcome of research into magazines and books, or interviews conducted at various times during the period under examination. The anthology includes letters, petitions, public declarations, poems, manifestos, transcriptions of lectures and interviews, the introductions to exhibition catalogues and critical essays, as well as philosophical, theoretical and scientific studies of architecture and related disciplines. A broader context is provided by texts written by foreign authors from which Czech and Slovak reflections on architecture sought inspiration. The texts selected pluralise period thinking through its interrogation and problematisation and by foregrounding the pitfalls and difficulties of thinking about architecture within a post-communist period and cultural context.

The anthology was created as part of research conducted into Czech art during the era of post-communist transformation (1980–2005) at the AVU Academic Research Centre in Prague and follows on from the anthology entitled Czech Art 1980–2010. Texts and Documents (AVU Research Centre, Prague 2011).