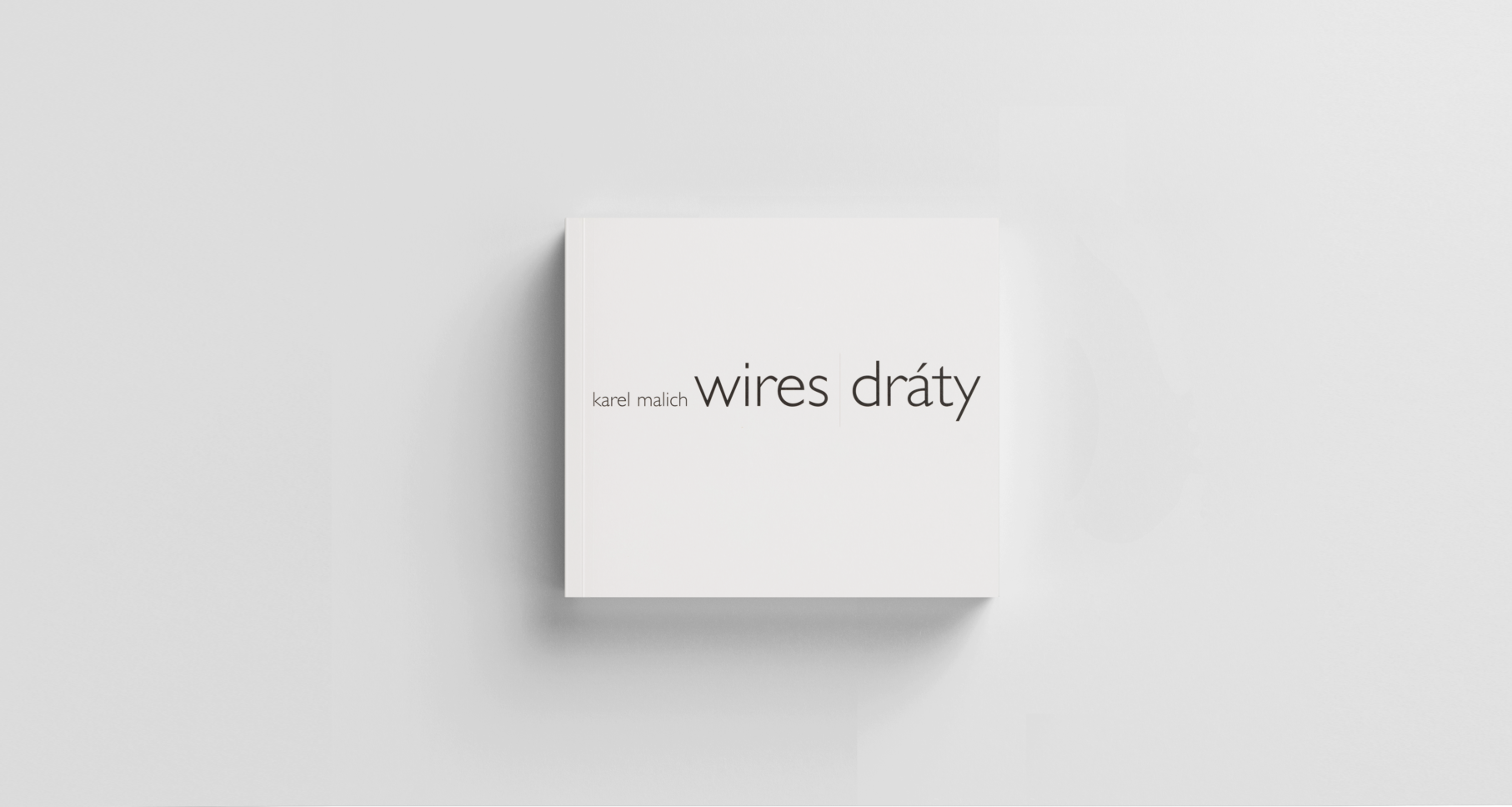 Karel Malich. Wires developed as part of the interdisciplinary project Gravity / Art. Religion. Science, with the support of the European Union’s Culture 2000 project from 2002 to 2005. This project brought together several research institutions specialising in art theory, art history, related fields in the humanities, and theology. The common theme of the project was ‘gravity / weightlessness’ and its manifestations in different cultural spheres.

The AVU Research Centre pursued its own particular project, which transposed the general issue formulated in the grant to a concrete plane. Gravity, as a phenomenon pertaining to the earth as well as other bodies taken both physically and figuratively, functions in diametric opposition to the phenomenon of weightlessness. Both these phenomena have been reflected in human experience since time immemorial. However, they have undergone a radical re-conception-particularly in the 20th century-in connection with developments in science and technology. It is with this in mind that the AVU Research Centre decided to include the important Czech artist Karel Malich, whose work deals with a conceptually de-materialised form of art, in the project.

The AVU Research Centre is publishing a complete inventory with photographs of these wire objects along with introductory texts, a selection of drawings from the artist’s sketchbooks and heretofore unpublished artistic photographs by Robert Buchar and documentary photos by Jiří Ševčík taken in Malich’s studio in the 1970s and ’80s.

This project of the AVU Research Centre would have been impossible without the goodwill and cooperation of Karel and Hana Malich. We would also like to thank the main organisers of Gravity / Art. Religion. Science., Eleonora Louis and Dr Johannes Rauchenberger, for their direction of the project as a whole.

The book is intended not only for the Czech public, but also for readers all over the world interested in Czech art of the second half of the 20th century.