Horseshoe over the Door. Anthology of texts 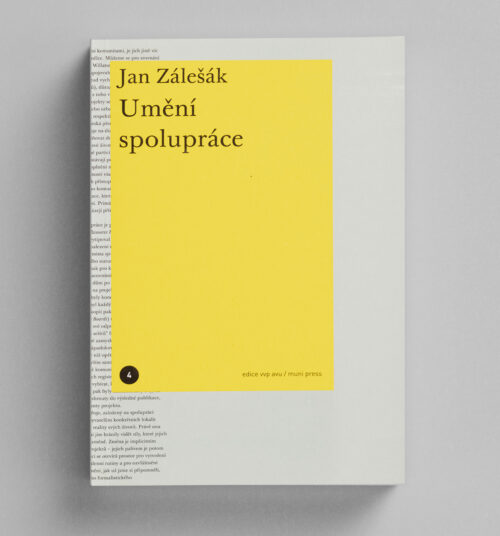 The first title in the new AVU Research Centre series.

The first title in the series is an anthology of the texts of Slovenian philosopher, theoretician of popular culture and journalist, Slavoj Žižek. The anthology includes the author’s most expressive short texts published in the years 1993–2007; these were devoted to a wide range of subjects from recent history and the present day – Stalinism as the totalitarian result of the Enlightenment tradition, the disintegration of the Communist bloc, the ascent of the new “post-ideological” hegemony of global capitalism and liberal democracy and the fate of the modern emancipation project.