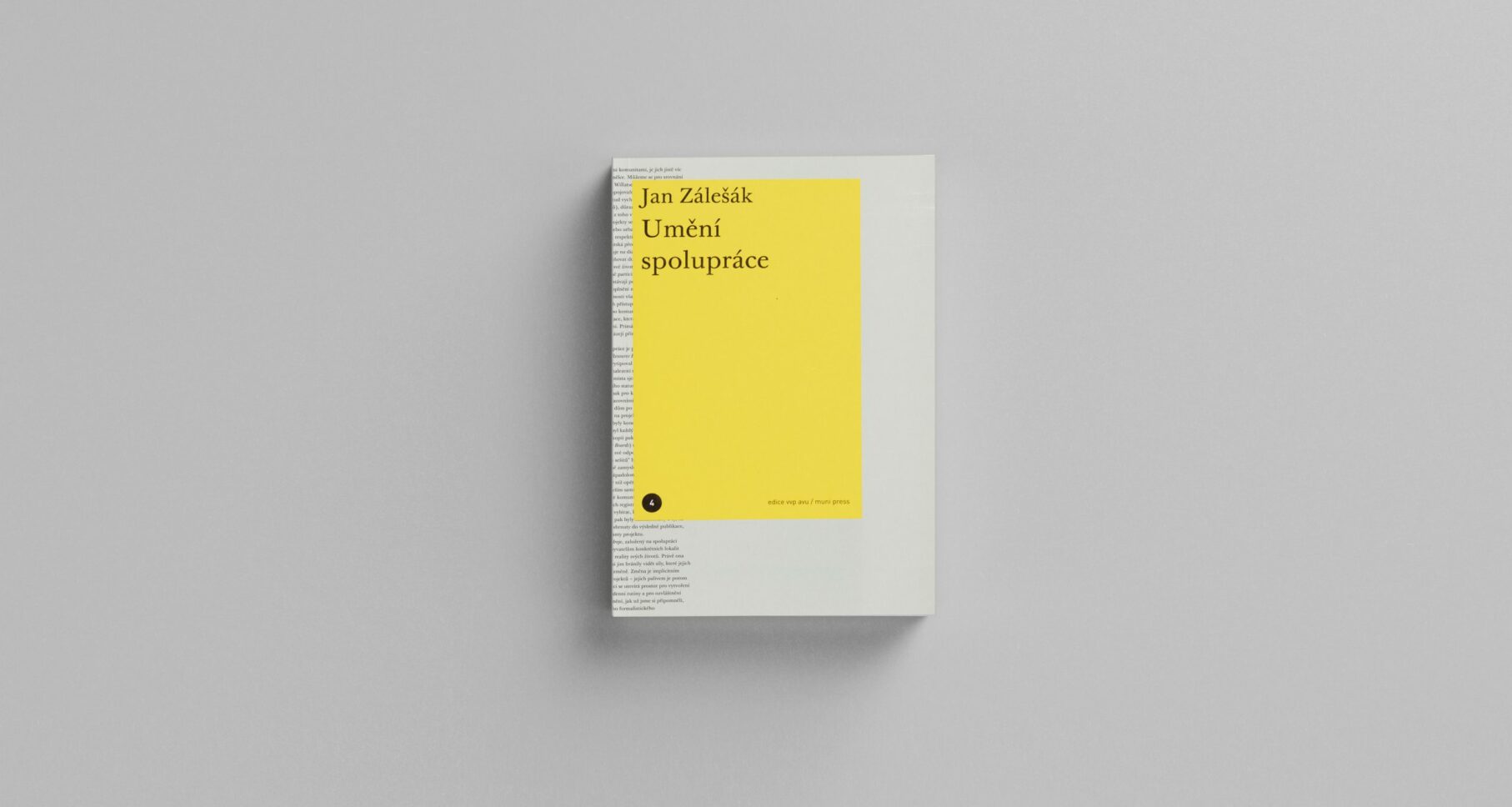 The title of the exhibition Islands of Resistance. Between the First and Second Modernism makes reference to an essay by Václav Bělohradský, who, like many other philosophers, sociologists and art historians, introduced new terms and metaphors to the way the art of the 1980s is characterised: first and second modernism, prosaic relations, a culture of dialogue between many languages, a culture of doubt, altermodernism, an archipelago of new modernism, etc. The group of works gathered together at this exhibition corresponds to this concept of social and cultural transformation and is intended to provoke a discussion aimed at authenticating the scope and sense of these terms.

The concept of the exhibition and the selection of an extensive set of works arose out of the research work of the Academic Research Centre of the Academy of Fine Arts in Prague. Accompanying the exhibition will be a large anthology of texts by art historians, critics, philosophers and sociologists, which offers wider space for reflection. Discussions held regarding archive materials, texts by artists, and above all artworks of the last three decades formed the backdrop to the exhibition and dictated the terms of the selection of exhibits and the choice of narratives which bring them up to date.

The exhibition catalogue is accompanied by a large number of texts and interviews with important actors of the social and cultural transformation that has taken place since the end of the eighties. Its diversity, often confrontational tone and lively contradictions anticipate the atmosphere of the works on show. As opposed to traditional catalogues it offers a broader perspective and documents exhibitions as a new, dynamically developing institution, a format of presentation and an evaluation of the work of that time. It also contains details of the installation of this exhibition, which we regard as a kind of examination and verification of the current state of affairs.

The starting point of our deliberations – the conviction that the decisive political, social and cultural watershed in Czech fine art around the middle of the 1980s left its mark on the next quarter of a century – is necessarily reflected in our selection of exhibits and installations for the exhibition. The exhibition sets out to find stories or metaphors that lend greater meaning to the community of artworks. We made our selection from a broad range of works and we afforded them a certain aesthetic and moral significance, which makes of them representatives of important changes.