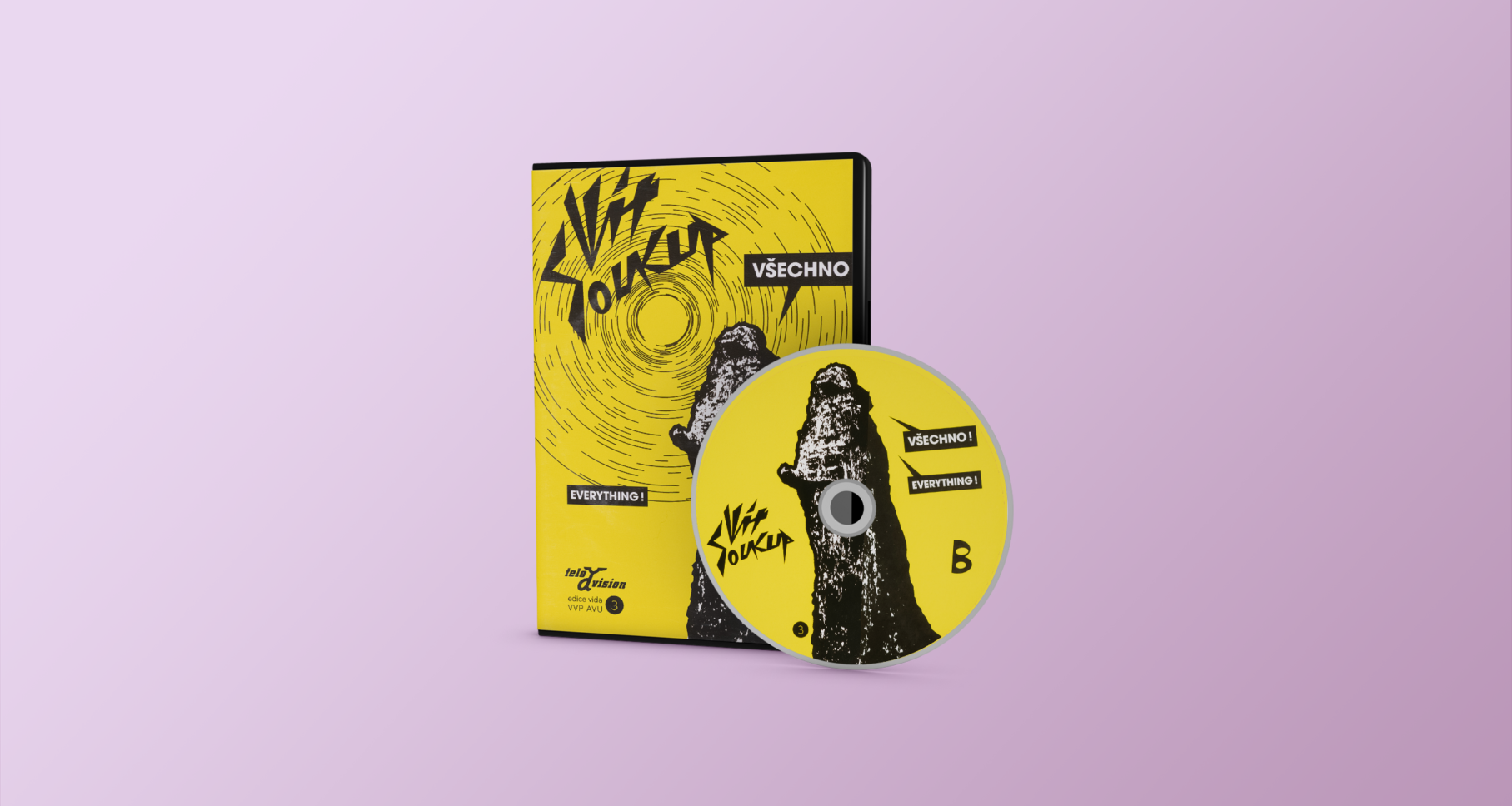 This DVD represents the first collected edition of the films of Vít Soukup, and includes all those films that could be found five years after his death. Although his most frequently presented works are from his “tetralogy” (Return from Space, Nailing the Sun to the Sky, Red Manor, Norwegian Sweaters; 2000-2003), produced by Divus publishing’s TeleDVision, these were preceded by and followed in the footsteps of his many student films, which were for this purpose transferred from VHS and converted into digital form and provided with English subtitles.

PUBLISHED BY: VVP AVU + DIVUS
(Academic Research Centre of the Academy of Fine Arts in Prague and Divus Publishing),
2012

The VIDA series was created for the release of thematic selections from the AVU Research Center’s archive.

Two films of the DVD at Artyčok.tv: