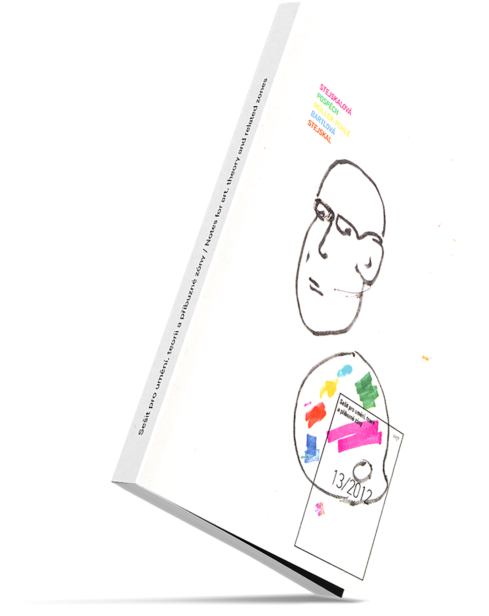 This edition of Notebook examines three ways in which theory and the practice of art interact: 1) the radical political statements of two artistic groups flirting with internal contradictions (Tereza Stejskalová, „The Ménage a trios of Theory, Art, and Politics“); 2) the attempts by art criticism to adapt an apparently apposite concept to a different context (Tomáš Pospěch, „Visualism and Its Notion of Photography as Photography“); 3) activity in the ambiguous zone of „recent“ art, in which the differences are blurred between criticism and the history of art (Milena Bartlová, „What Does It Mean to Write Art History?“). There is also a translation of an essay by Andreas Müller-Pohle entitled „Visualism“ that links up to the article by Pospěch, and a review of the monograph by Milena Bartlová entitled Genuine Presence.

The Ménage a trois of Theory, Art, and Politics: Claire Fontaine and Chto Delat?

The essay focuses on leftist theorists and philosophers who participate in art collectives in order to pursue the practical dimension of philosophy (the transformation of subjects) through artistic practice. The activities of two art groups – the Paris-based Claire Fontaine and the Russian collective Chto Delat? – are examined for that purpose. Employing the written word to highlight the ways in which their art should be understood or acting paternalistically, both groups are considered part of the didactic tradition in art. In their theoretical writings and statements, however, these groups refuse the authority of the author (Claire Fontaine) or call for egalitarian pedagogies (Chto Delat?). The conflict between what these collectives explicitly claim and their didactic gesture is taken to reflect a deeper problem in radical-left discourse today.

The aim of this essay is to shed light on how the term “Visualism” as defined in the West has gradually become established in Eastern Europe, particularly in Czechoslovakia and Poland, and on the transformations it has undergone along the way. The essay considers the interpretations of the Visualist programme by Andreas Müller-Pohle in essays by Antonín Dufek, Bořek Sousedík, and Jerzy Olek. The point is not to redeem Visualism from its local misinterpretations, since what might appear to be a misunderstanding may more fruitfully be read as a strategy of adapting a conception to local conditions. One of the questions raised here is when and why the notions of live photography, the snapshot, the documentary photo, and subjective photography ceased to be convenient descriptions of a certain kind of photography and the urge for a new label emerged.

In this essay from 1980, the German media artist and theorist Andreas Müller-Pohle coins the term “Visualism”, denoting a special way of seeing the outside world as captured in a particular tradition of photography in the West, not covered by the usual art-historical categories of documentary, conceptual, or even subjective photography. Visualist photography has strived by means of syntactical, as opposed to semantic, estrangement to render the visual world so that one becomes aware of its very visibility.

What Does It Mean to Write Art History?

This essay seeks to offer to those who try to write the history of contemporary art an overview of the methodological debate that has been carried on in the historiography of art in recent decades. It charts the notions of historical representation, the nature of the subject, the object, and the narrative, as well as the role of conceptual models. Besides focusing on the discursive construction of (art) history, it also considers its construction by means of an exhibition in a given setting. 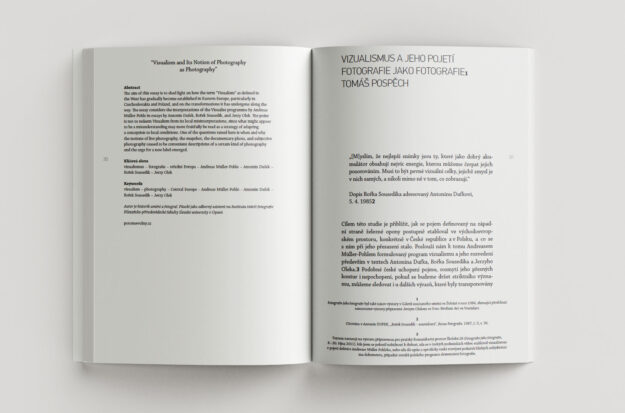 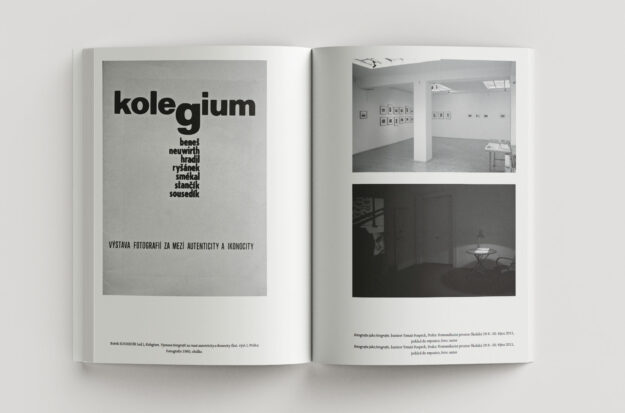