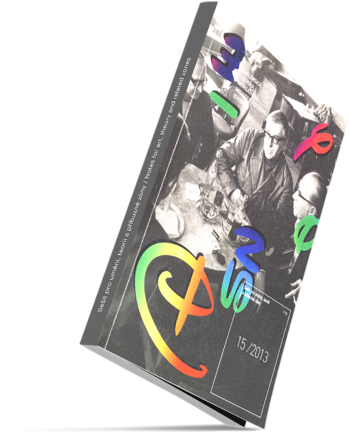 In the 15th edition of Sešit we continue to publish essays based on contributions given at the conference „Between East and West. How was fine art written about in post-war Czechoslovakia?“ Beata Jablonská familiarises us with the dramatic discussion on the role of the image „More“ by Július Koller in relation to the birth of conceptualism in Slovakia. In an examination of period debates, Josef Ledvina shows that the „historical truth“ of postmodern art resides in the very form of the dispute around its definition. The text by Pavlína Morgan also links up to the theme of the conference and is entitled „The meaning of a word resides in the way it is used. Jiří Kolář – Yoko Ono“. The last essay in this edition of the magazine is by Karina Pfeiffer Kottová and is entitled „The institutional avant-garde“. It focuses on current self-critical strategies of contemporary art galleries and collections.

Controversy over the Slovak ‘Sea’

There is a continuing debate in Slovak art history on whether the label of “the first conceptual work of art” belongs to Július Koller’s painting The Sea (1963–1964) or to Alex Mlynárčik, Stanislav Filko, and Zita Kostrová’s project Happsoc I and II (1965). Koller’s claim to the label is harder to defend since his painting does not comply with the dictionary definition of conceptualism. The very existence of the unresolved debate, however, demonstrates that the painting plays a more important role in the history of Slovak conceptual art than has been admitted in some canonical art history essays about conceptual art in Slovakia. The Sea has several times provided an opportunity for theoretical disputes that went beyond its “frame” and spoke to the sources and character of conceptualism. It is reasonable to say that one can now hardly find a more controversial artwork in Slovak art history, paradoxically not because of its radical nature, but because it remained true to a traditional medium. I argue here that the chronological aspect of the dispute has provided a battleground for a larger debate about the character of conceptual art and its place in the history of Slovak art.

On the Historical Truth of Postmodern Art

The essay explores different and often conflicting definitions of the concept of postmodernism as presented by various art historians, critics, and theorists on the Czech art scene in the 1980s. The essay does not search for the “historical truth” of the concept in any of those definitions, nor does it seek a synthesis that would overcome the contradictions amongst them. Instead it locates the truth in the struggle for the dominant definition. In “Loučení s modernismem” (A Farewell to Modernism), a key Czech essay by Jana Ševčíková and Jiří Ševčík, the leading figures of the Czech postmodern turn, postmodern art is treated as the New Art and set against the depleted late modern art of the previous generations. Thus the question of postmodern art becomes a question of new, contemporary, and so, in a sense, true art. Besides the Ševčíks, the other participants in the struggle who are discussed in the essay were the art historian and critic Josef Kroutvor, the art historian Jan Kříž, the aesthetician and art theorist Josef Hlaváček, the art historian and artist Vladimír Skrepl, and the philosopher, writer, and guru of the Czech underground Egon Bondy.

The Meaning of the Word Is Its Use: Jiří Kolář – Yoko Ono

The fascinating similarity of two slender books created on each side of the Iron Curtain in the mid-1960s was the impetus for this article. The works in question are the final book of poetry by Jiří Kolář, entitled Instructions for Use, completed in 1965, and Grapefruit: A Book of Instructions and Drawings by Yoko Ono from 1964. The conceptual nature of Yoko Ono’s individual poems and “event scores” is derived from the haiku, and also resonates with the experimental methods of the New York Neo-avant-garde of the early 1960s. Many of Kolář’s poem-instructions take a similar approach, inviting the reader to enact the poems either in his or her imagination or in reality. It is strange that such seemingly similar approaches arose in such different environments. How could it be that two individuals from such differing standpoints achieved such similar results in the 1960s? The article aims to answer that question.

Discussing authors such as Nina Möntmann, Brian O’Doherty, Sven Lütticken, and Jan Verwoert, this article assesses some of the major questions and challenges concerning the notion of “new institutionalism” and the so-called “hybridization” of institutions that present contemporary art. The term “new institutionalism”, which the art world borrowed from sociology, emphasizes the resistance of these institutions to commercialization or politicization by means of an engaged, critical approach both towards their programmes and towards the possibilities of working with visitors. This largely theoretical concept faces a range of challenges in practice: in order to achieve the ideal, institutions have to resolve problems connected to financing, promotion, management, and external and internal demands for their programming as well as for their target groups and educational or communication strategies. 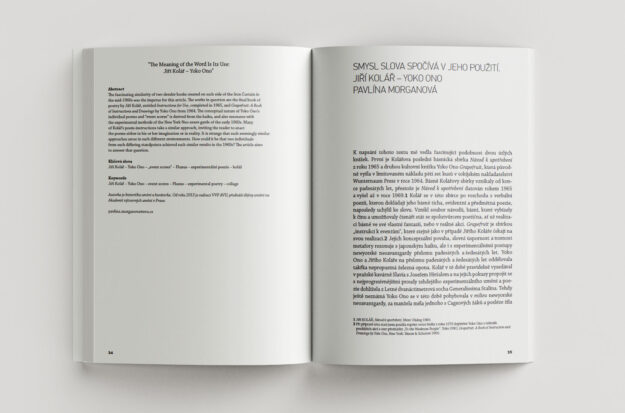 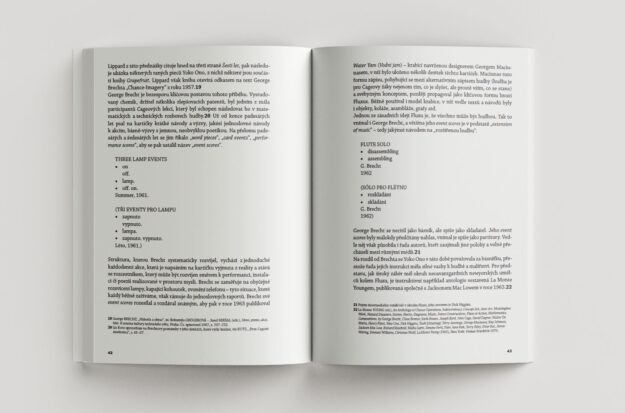 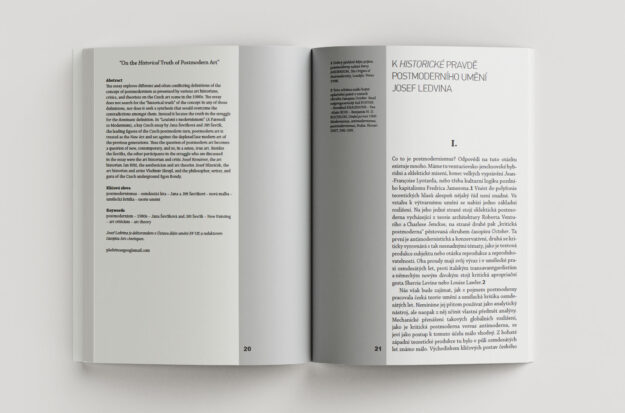