This issue of the magazine, guest edited by Pavlína Morganová, examines the history, format and role of exhibitions in contemporary cultural production. Since the nineteenth century, the medium of the exhibition has been a means of presenting artworks and an important mediator of communication between artist and viewer. The role of the exhibition grew in significance throughout the twentieth century, and at present it represents the main medium for the perception, legitimisation and institutionalisation of art. The individual texts contained in this edition will offer a comprehensive overview of the topic. Terezie Nekvindová examines the format and role of biennials during the 1960s, while Ana Bilbao attempts a definition of a new type of independent organisation. Pavlína Morganová writes about a phenomenon that has received little in the way of coverage, namely exhibitions held in private apartments during the seventies and eighties in Czechoslovakia. Against the backdrop of photographic exhibitions as such, Tereza Rudolf looks at the presentation of photography in Czechoslovakia outside the gallery space during the seventies and eighties. The figure of the curator as spiritus agens forms the subject of the essay by Jana Písaříková on the activities of Jiří Valoch at the Brno House of Arts during the late sixties and early seventies. The first of two thematic issues of Sešit devoted to the medium of the exhibition concludes with the translation of an inspiring text by Jan Verwoert entitled “’The Curious Case of Biennial Art”.

“The World Wants Biennials“: Czech and Slovak Art at Large-Scale Exhibitions between 1965–1970

This paper examines the participation of Czechoslovakia at the huge art shows held during the latter half of the 1960s. In particular it looks at the Venice Biennale, the Sao Paolo Biennial and the Biennale de Paris, at which Czechoslovakia often featured by means of national pavilions or areas, and compares these shows with the selection of Czechoslovak artists by foreign curators for the fourth documenta in Kassel in 1968. The text focuses on how the exhibits were presented at these exhibitions, the mechanisms for conceiving of these occasions, and the position of the curators or commissioners. The form and content of the Czechoslovak expositions, which were created by a relatively small circle of people, were relatively conservative, both within the framework of the exhibitions as a whole and in relation to the domestic art scene (especially in the case of the Venice and Sao Paolo biennales). Nevertheless, compared with both earlier and later presentations at the same events, Czechoslovak participation during the latter half of the sixties was progressive in character and featured good quality exhibits. At the end of the decade this was manifest in the selection of a smaller number of artists, a greater emphasis placed on the work of younger artists, and a broadening out of the media represented (which now included environmental and light-kinetic work). On rare occasions, poorly connected national exhibitions were replaced by an exhibition conceived of as an integrated whole. I argue that the politically and socially turbulent period around 1968 (both in Czechoslovakia and around the world), which was manifest in the organisation and form of the biennales examined, was not reflected in the Czechoslovak presentations. It was biennale-style events that allowed Czechoslovak artists to see how they fared within an international context and mediated information on current trends for both artists and curators. In contrast, the discussions just starting in the West on the very concept of the biennale did not yet feature on the Czechoslovak art scene.

Invisible Sculpture, Transcendent Exhibition and Programmed Art: The Curatorial Activities of Jiří Valoch during the Sixties and Seventies

This paper examines the curatorial activities of Jiří Valoch through an analysis of the exhibitions Computer Graphics (1968) and White Space in a White Space (1974). It also looks at his curatorial work between 1967–1974 as a member of the association Young Friends of Fine Arts. The exhibition of computer graphics was the first of its kind in the Eastern bloc and took place six months before the famous Cybernetic Serendipity exhibition in London. White Space in a White Space was the joint project of three artists, Miloš Laky, Stano Filko and Ján Zavarský, and took the form of a one-day exhibition at the Brno House of Arts on 18 February 1974. Jiří Valoch not only wrote the theoretical text published in the exhibition catalogue along with a manifesto, but also, along with Gerta Pospíšilova, gallery director, secretly made it possible for the three artists to exhibition in the interstice between two other events. The association Young Friends of Fine Arts was founded in 1960 at the Brno House of Arts. On the pretext of teaching, Valoch was permitted to organise exhibitions and put together publications focusing on land art and action art, which it would have otherwise been difficult to arrange at a time when the grip of normalisation was hardening. As far back as seventies, Jiří Valoch had realised that the global reach of conceptual art was associated with a new type of distribution and presentation of works, and that documentation was a crucial tool, by means of which such art could enter collections and institutional operations.

Private Home Exhibitions: A Medium of Unofficial Art during the Seventies and Eighties.

Until recently, exhibitions that took place in private homes tended to be overlooked by Czech art historians. In fact, during the normalisation period of the seventies and eighties in particular, such events played an important role on the unofficial art scene. By reconstructing
previously almost unheard of private home exhibitions by Karel Miler, Václav Stratil, Milan Kozelka, Václav Skrepl, Martin John and others, the author analyses the development of this medium.

The Second Plan: Ruins and Photography Exhibitions in the Eighties

This paper examines the possibilities of photography’s presentation in non-gallery venues during the 1980s and 90s in Czechoslovakia and later the Czech Republic. It examines the relationship between venue and medium and connects photography’s theoretical framework in the latter half of the 20th century with the Czech art scene. It offers new ways of interpreting photography through the exhibitions analysed and highlights a shift in the way we understand photography within a particular time frame depending on its installation and presentation. This shift is from photography as document to photography as artistic artefact. Exhibitions serve to institutionalise the medium, offering photography a new aura and originality. These categories encounter the reality of decaying places, which function as a metaphor for the fragmentation and the multiplicity of thinking. This paradox is significant within the period under examination. This text is based on a diploma thesis dealing with the same topic.

Micro-Curating: The Role of SVAOs (Small Visual Arts Organisations) in the History of Exhibition-Making

The present paper discusses the emergence and development of Small Visual Arts Organisations (SVAOs) in various parts of the world from the 1990s to the present. SVAOs are structurally small, non-profit spaces that are dedicated both to the production and to the dissemination of contemporary art. They are characterised by their interest in the local community in which they are located, as well as in diverse urban issues ranging from new technologies to the social art practices in their cities. In spite of the potential practical and ideological similarities with artist-run spaces, community arts organisations, and New Institutions, I argue that SVAOs are a curatorial phenomenon in their own right and, as such, represent a missing piece in the recent history of exhibition making.

The Curious Case of Biennial Art

This is a translation of a text by the critic, curator and occasional artist Jan Verwoert. Verwoert both defines biennial art, i.e. the works most frequently on show at the large contemporary art festivals held every two years, and then describes the approach taken by artists to such work. He discerns three main archetypal figures: the joker, the thief and the Girl/Boy Scout. Finally, Verwoert addresses the question of what type of communication is possible through the medium of the biennale, i.e. by what means can the organisation of and participation at large expositions be productive in light of the current state of the globalised world linked with (neo)liberal (late) capitalism. In conclusion Verwoert writes that, if we are to understand communication not as a means of delivering content but more as an environment in which limits can be declared, then we can view the biennale (and similar global exhibitions) as a suitable place for such communication. 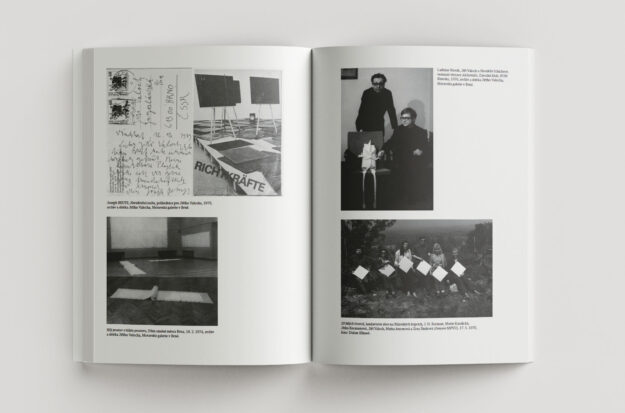 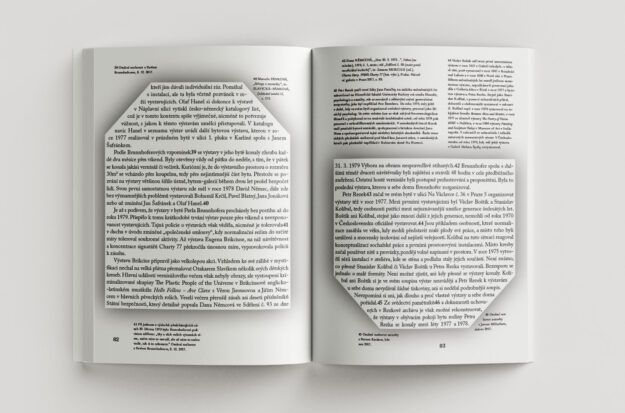 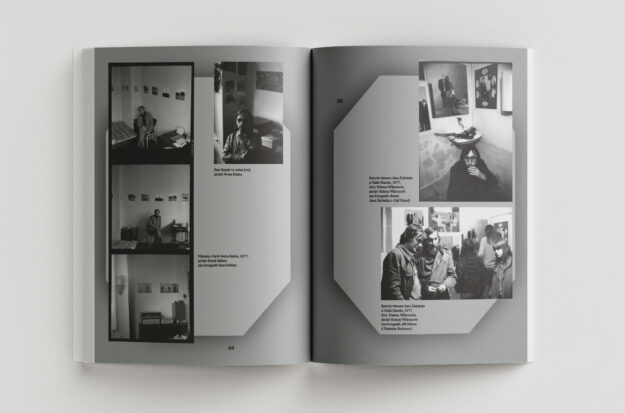