The thirty-second issue of Notebook for Art, Theory and Related Zones contains three peer-reviewed studies and three commemorative texts. In his article “Action, Contradiction, Negation”, Ján Kralovič examines the early work of the Slovak artist Robert Cyprich (1951–1996) and places it within its historical and biographical context. Most space is given to Cyprich’s experimental poetry. The second study, by Jana Orlová, is entitled “Differences Between Visual Performance and Theatre, OR, What, Where and When is Performance”. Orlová attempts to delineate performance by contrasting it with theatrical acting, two domains that at first sight might appear to be related. She draws not only on academic literature, but her own artistic practice. The third of the peer-reviewed studies, entitled “Sands and Wetlands as the Neganthropic Imaginary”, was written as part of an artistic research project dealing with the post-anthropocentric landscape. In it, Kristína Jamrichová looks back at the history of landscaping in the Slovak Záhorské nížině (Lowland) and explores the interface between the seemingly contradictory biotopes of air-blown sands and wetlands.
While Sešit 32/2022 was being prepared, the sad news was received of the death of Jiří Ševčík, art historian, curator and founder of the AVU Research Centre. The final section of this issue comprises three shorter texts dedicated to Jiří Ševčík in which Pavlína Morganová and Dagmar Svatošová, Georg Schöllhammer, and Monika Mitášová and Marian Zervan look back on his legacy.

In this article I deal with the early work of the artist and theorist Robert Cyprich (1951–1996), focusing on the eyars 1967–1969. Though very young, Cyprich wa already in correspondence with several important artists. Part of the text deals with the context of Czech-Slovak visual poetry and Cyprich´s collaboration with Milan Adamčiak. This significantly determined his thinking and work. The result of the collaboration with Adamčiak was also the intention to publish a magazine focused on the theoretical creation and reflection of experimental art: Experiment. The core of the study is devoted to Cyprich´s series of 13 experimental poetry texts created in 1968. I also relate Cyprich´s collection of visual poetry to other works in the context of experimental literature in 1960s´Czechoslovakia.

The study explores features that set the two artistic genres apart. The work´s motivation is to enrich our theoretical conception of performance and contribute to interdisciplinary understanding and cooperation of theorists and practioners alike. The author starts by pointing out that there is no reliable referential definition of either genre available – one that could work as a guideline for comparison – and pinpoints the general difficulties in the use of the word “performance”. Then she summarises the partial conclusions brought by prominent studies; works whose domain lies within theatre studies and whose authors focus only generally on questions of performance. The author critically analyses the comparisons available and complements these by her own theoretical and empirical research. The author concludes that there are major differences between visual performance and theatre, brought together under the concept of illusiveness, whose application is proposed in the form of a grade scale. The author also formulates general characteristics of visual performance as a genre. The study opens up a new field of potential research and broadens the possibilities of writing about performance and evaluating the genre on the basis of what is unique to it.

Sands and Wetlands as an Neganthropocene Imaginarium

Methodologically departing from patchwork ethnography, the author deals with the chronology of the anthropocene in the Slovak frontier region of Záhorí. Issues of social and ecological history are analysed through the lenses of DeLand´s philosophical materialism presuming that all structured environments have been created by self-organizing processes coming from raw matter-energy. Two important ecosystems of the region – the eolian sands and the wetlands – work as conceptual patterns, characters of the post-anthropocene imaginarium. The leitmotif going through the whole study is the relationship between water and dry land, liquid and solid states. According to DeLand, at the solid and the liquid phase there is a “magical” state bordering on chaos. Such a state has the right viscosity to be beneficial to self-organizing complexity. The study highlights the consequences of past human interventions into this delicately balanced system. 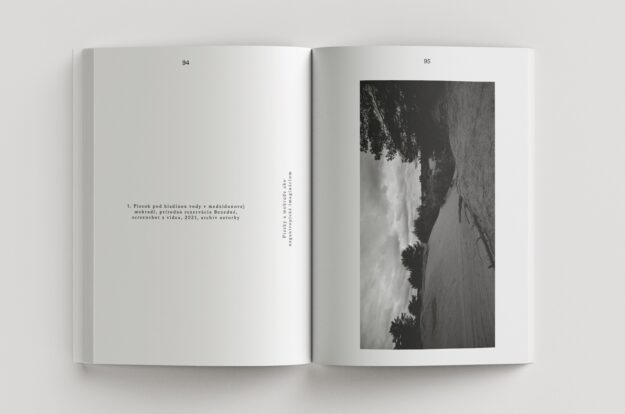 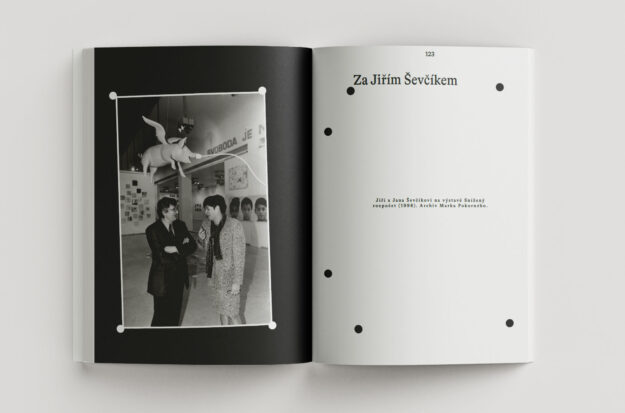